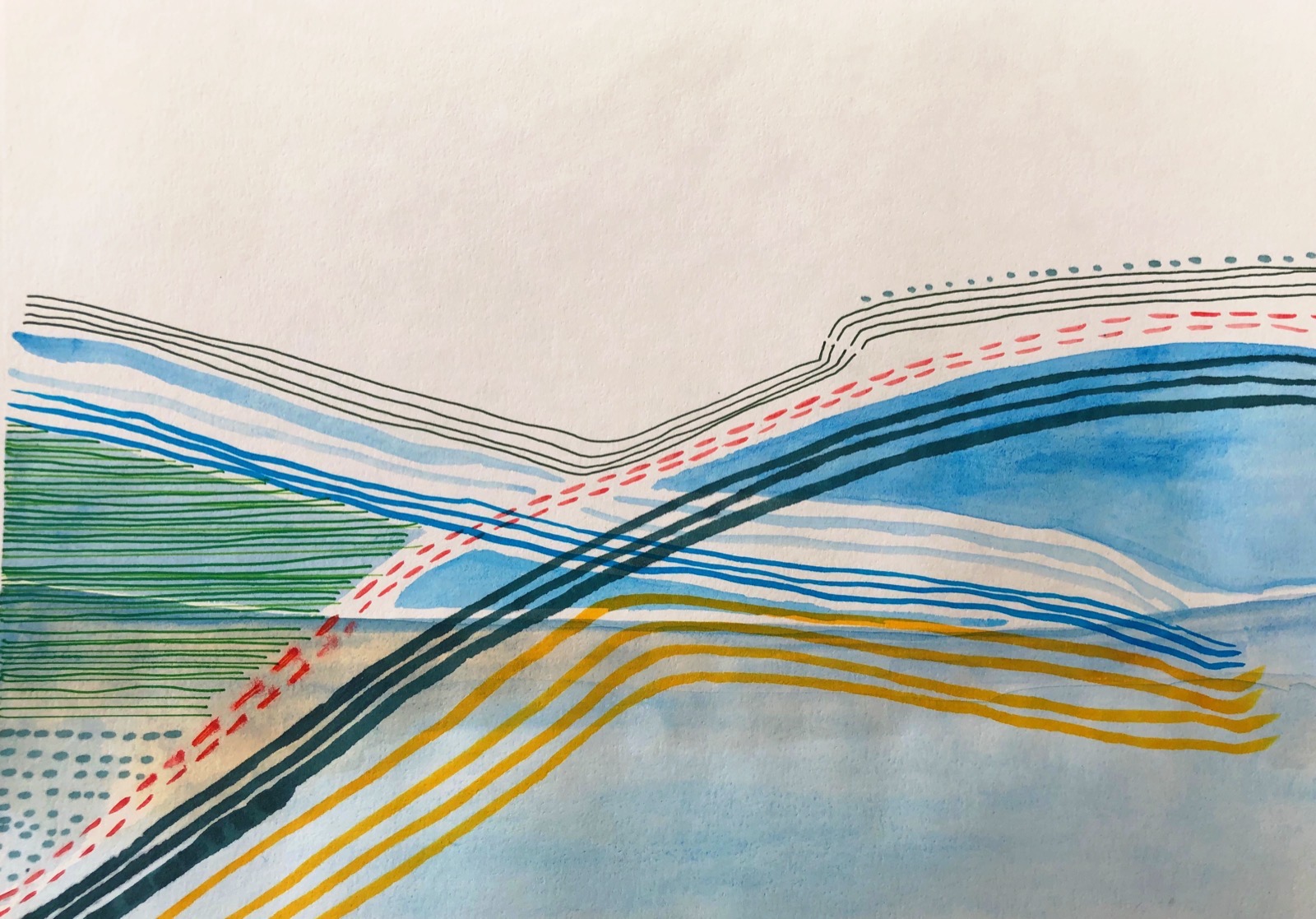 In the first part of this series, “Mere Theology,” I will be discussing the classical attributes of God as found in the Judeo-Christian tradition and Scriptures. I need to acknowledge that many people have used the title, “Mere Theology,” as well as a few books; notably, Alister McGrath’s book on theology and a book on the thought life of C.S. Lewis. Hopefully, like the title, you will not find much that is original about God in these blog posts. I hope to communicate commonly held truth and revelation as it has passed down through the history of Christian thought in a unique, accessible, and inspiring way.

I remember when I first realized the wonder of theology. (I’m sure someone reading this just decided I am a total nerd… fair enough) I was in church listening to my grandfather preach on the marvels of creation. He expounded how God created the universe out of nothing as an overflow of love. He showed some of the remarkable thematic consistencies from creation to Jesus, arguing that Jesus was not plan-B for God. He always knew He would send His son to save the beautiful creation He had made. The more I learned about God, the greater my wonder. There was a sense of unity and purpose that convinced me of the reality of God and gave me a sense of responsibility to the world He made for us.

Throughout my life, I have continued to enjoy these insights and further revelations. I truly believe that my knowledge of “Who God is” is the single most foundational part of my thinking. Further, there is no end to the unveiling of God. His depths are unsearchable. The closest I can get to understanding the infinity of God comes from my relationship with my wife. I know her deeply, but I do not know her exhaustively. She surprises me constantly. I know that we will continue to grow in our relationship and knowledge of each other till the day we are parted in death. This is a little bit like our relationship with God. We can never hope to know Him fully, but we can continue to deepen and expand our understanding of Him. I hope to bring you into the wonder of this knowledge and the joy that comes from a deeper relationship with Him.

When we are first introduced to God, it is as Creator. The Bible begins with the phrase, “In the beginning, God created the heavens and the earth.” The implications of this statement are still being grappled with today. Countless philosophers and scientists have wrestled with the question of how the universe came to exist. It is only recently (in the past 100 years) that the plethora of explanations has been narrowed down to the Big Bang Theory. Before this idea, it was common for people to argue that the universe had always existed. Now we know scientifically that the universe came to exist at a single point of origin in space-time. Therefore, there must have been a beginner, a being who started it all (even began time itself).

If we accept God as Creator, what does that tell us about Him? First, it tells us that God is powerful. All the matter, space, time and energy came from God. Second, it tells us that God is outside of creation. This comes from the idea that nothing can create itself. This seems self-evident, but can be rather confusing to tease out: nothing can do anything before it exists, therefore, nothing can cause itself to exist from pre-existence. It reminds me of a quote by Aristotle, “Nothing is the stuff rocks dream of.” Third, God as Creator reveals that creation is good. We will get into the many omni’s and all’s of God in another post, but here I will note that God is all-good. If you have an all-good God, then nothing that God does can be bad or not good. If this isn’t clear from that logic, the writer of Genesis makes it abundantly clear as he writes over and over, “And He saw that it was good.” Furthermore, after the creation of mankind, God sees that it was “very good.”

Fourth, we need to address the idea of time. I mentioned that God had to be outside of the universe to create the universe. So what is the universe? The universe is all matter, space, and time. God, therefore, is outside of matter, space, and time. The words “In the beginning” can be taken quite literally here. There was no time before the big bang. Thus, God’s creation was the beginning of time, space and matter. We call God eternal or timeless to account for this unique aspect of God. For those who are philosophy nerds: this is how the Christians are able to avoid the problem posed where we could never have arrived at today if there were an infinity of days before now.

These four things are foundational to our understanding of God and they lead to many further ideas. To keep this post from becoming a book, I will only address one more crucial insight. God, as creator, is the grounding of all meaning. There is an idea in certain proponents of science and atheistic philosophies that everything that exists came from chance or happenstance. This does not provide any justification for why we feel that our lives have meaning. We feel and act as though the things we do matter. It is clearest in the extreme examples. Imagine that you were to find a cure for cancer. This would be a hugely significant discovery, you would feel that you deserved praise for your work, that what you did was supremely valuable. In a universe where everything that exists came about by chance, and wherein all life is merely a random assortment of atoms, this discovery could have no true meaning. This is a deep problem with claiming that there is no God.

The value for human life is grounded in the idea that we have a God who loves us and created all that exists for His glory and our good. Not only this, but in His specific act of creating humanity, God makes us in His image. We are crafted in the image of the Creator, endowed with creative capacity, moral worth, and infinite potential for love and goodness.

All this to say, when we first encounter God, we must encounter Him as the source of all being. Thus, we can declare that being itself is GOOD. At the root of everything, is a God who loves us, created us, and has a purpose for our lives. This is the difference in believing in a creator God. What we do has significance. There was a creator, we were made for a purpose. There is value in fulfilling that purpose. Look up, the story of creation is bigger than you, and you are invited to participate.