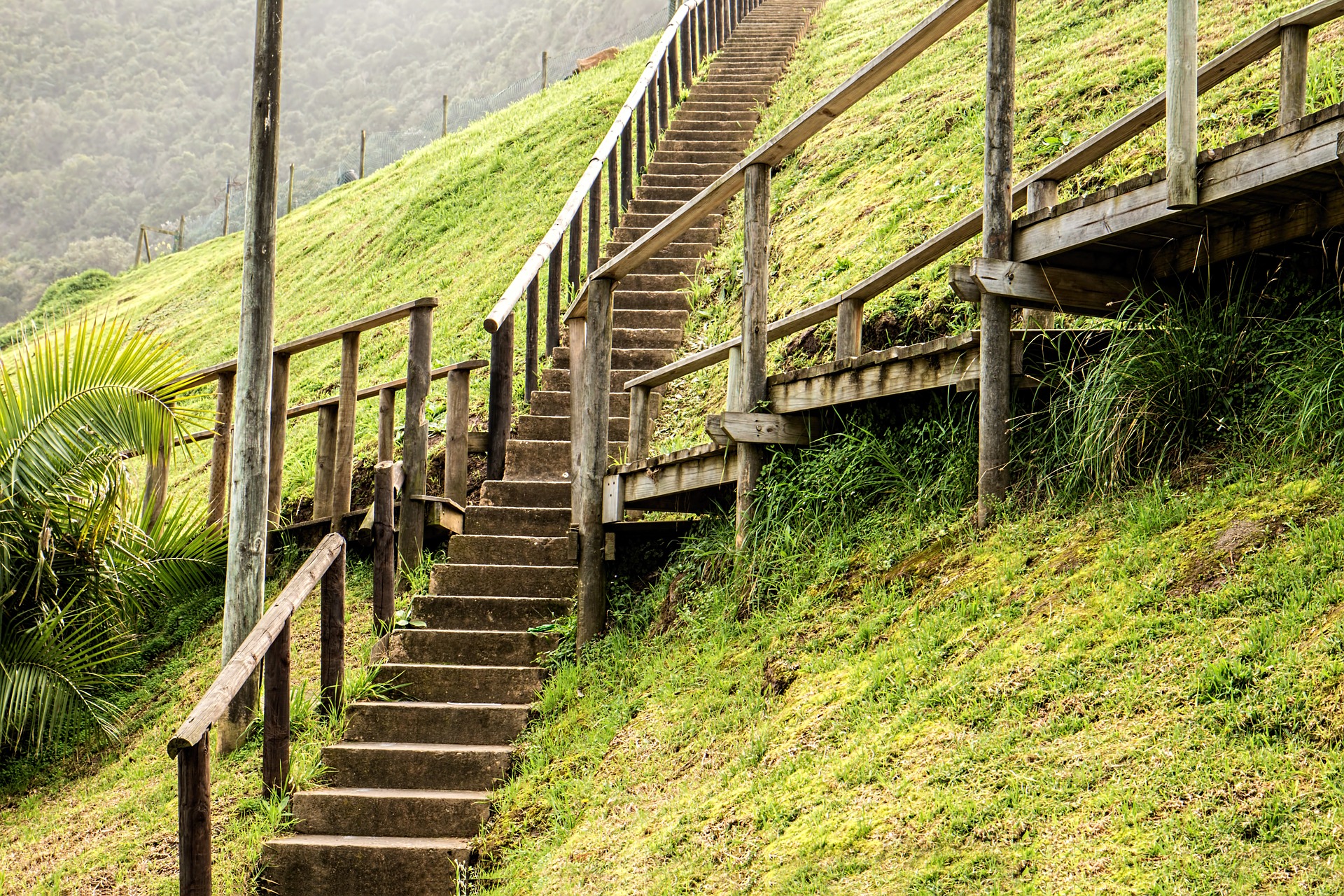 (1) Blessed are the undefiled in the way, Who walk in the law of the LORD! (2) Blessed are those who keep His testimonies, Who seek Him with the whole heart! (3) They also do no iniquity; They walk in His ways. (4) You have commanded us to keep Your precepts diligently.
(9) How can a young man cleanse his way? By taking heed according to Your word. (10) With my whole heart I have sought You; Oh, let me not wander from Your commandments! (11) Your word I have hidden in my heart, That I might not sin against You!
Psalm 119:1-3; 9-11

(11) And Samuel said to Jesse, ‘Are all the young men here?’ Then he said, ‘There remains yet the youngest, and there he is, keeping the sheep.’ And Samuel said to Jesse, ‘Send and bring him. For we will not sit down till he comes here.’ (12) So he sent and brought him in. Now he was ruddy, with bright eyes, and good-looking. And the LORD said, ‘Arise, anoint him; for this is the one!’ (13) Then Samuel took the horn of oil and anointed him in the midst of his brothers, and the Spirit of the LORD came upon David from that day forward.
1 Samuel 16:11-13

(1) There was a certain man in Caesarea called Cornelius, a centurion of what was called the Italian Regiment, (2) a devout man and one who feared God with all his household, who gave alms generously to the people, and prayed to God always.
Acts 10:1-2

(27) And beginning at Moses and all the Prophets, He expounded to them in all the Scriptures the things concerning Himself.

There are really only two paths through life. One leads to anguish, increased pain, and malevolence. The other leads to abundance, peace, and joy. Yesterday I wrote about the benefits of recognizing your own shortcomings and reading the Bible as a warning against your worst tendencies. My wife wanted me to point out that I was not confessing to some monumental sin in my list yesterday about faithlessness, deceit, iniquity, etc. I was merely saying with the hymnist “Prone to wander, Lord I feel it.” Today the Scriptures paint clearly the path to the life of peace and joy.

First, we bless the righteous in the Psalm. The key that I see in these first verses of Psalm 119 is that they are following God with their “whole heart.” This is key to the life of peace and righteousness: an integrated self. That may be a loaded term, but I merely use it to mean a self that is not divided against itself. So a man who claims to be Christian but evades his taxes is practicing a sort of self-deception. On the one hand he affirms honesty, decries the love of money, and puts his trust in the Lord; and on the other hand, he steals money which contradicts all of these things. I would postulate that 90% of anxiety comes from this cognitive dissonance. We face the world with a certain perspective, but when we act contrary to our beliefs we are confronted with either a lack of self-control, internal contradictions, or a belief-altering reality. The point is that God has called us to an integrated life where everything within us is oriented toward Him and we are at unity with ourselves. “A house divided cannot stand.” – Jesus

So how do we achieve this integration, how do we become “whole-hearted” in our devotion to Jesus? The Psalm lays out the answer: listen to the word of God. We are transformed when we read, consume, hear, meditate on the word of God. If you are encountering a dilemma in your life, if you feel the burden of cognitive dissonance, turn to Scriptures. God will enlighten you and one of His favorite tools is the Bible. When you find the principles in the Bible, walk them out. Hear and obey. Just try it even as an experiment… Take a month where you read the Bible every day and challenge yourself to follow the commandments you find in there. Once the Word is in you and you are acting our your Biblical beliefs, you form habits and you transform into a unified follower of Christ.

We see this in David. He is anointed by God to serve as King of Israel when his own family treats him as the lowest of them all. In the midst of his kingship, he forgets the Word of God and he makes a colossal mistake. David’s redemption lies in his response to God as he is called out for his sin. He turns to God. He reorients himself towards the God of Israel.

In the New Testament, we see the consequences of daily choosing to hear and obey God’s law. Cornelius is highly praised for his whole-hearted service to God and his neighbors. Because of these characteristics. He is the perfect instrument for God to communicate to His church that the fullness of His plan doesn’t stop with the Jewish people. Because of Cornelius’ character, he was able to be the lynchpin that allowed most of the church to be brought into the New Covenant.

Finally, we see in the story of the road to Emmaus that God is the best interpreter of Scripture. And, knowing that you have the Holy Spirit, that means you have access to the word of God through the lens of God Himself. That and the power of the Eucharist as shown in the breaking of the bread are our windows into God’s heart. As we get to know His heart, we cannot but be transformed. We can walk into the peace and plans of God with our “whole-heart.” God wants to reveal Himself to you, the more you press into relationship with Him and His purposes, the more you grow into the blessed “righteous” Christian. By the power of Christ, we will become perfected (some here, some in the time after death). There is no overstating the limit of Goodness that we can enter into if we fully submit to Christ.

God cannot give us peace and happiness apart from Himself because there is no such thing. C.S. Lewis

How to Respond to Profound Evil

Be Kind for Everyone You Meet is Fighting a Hard Battle