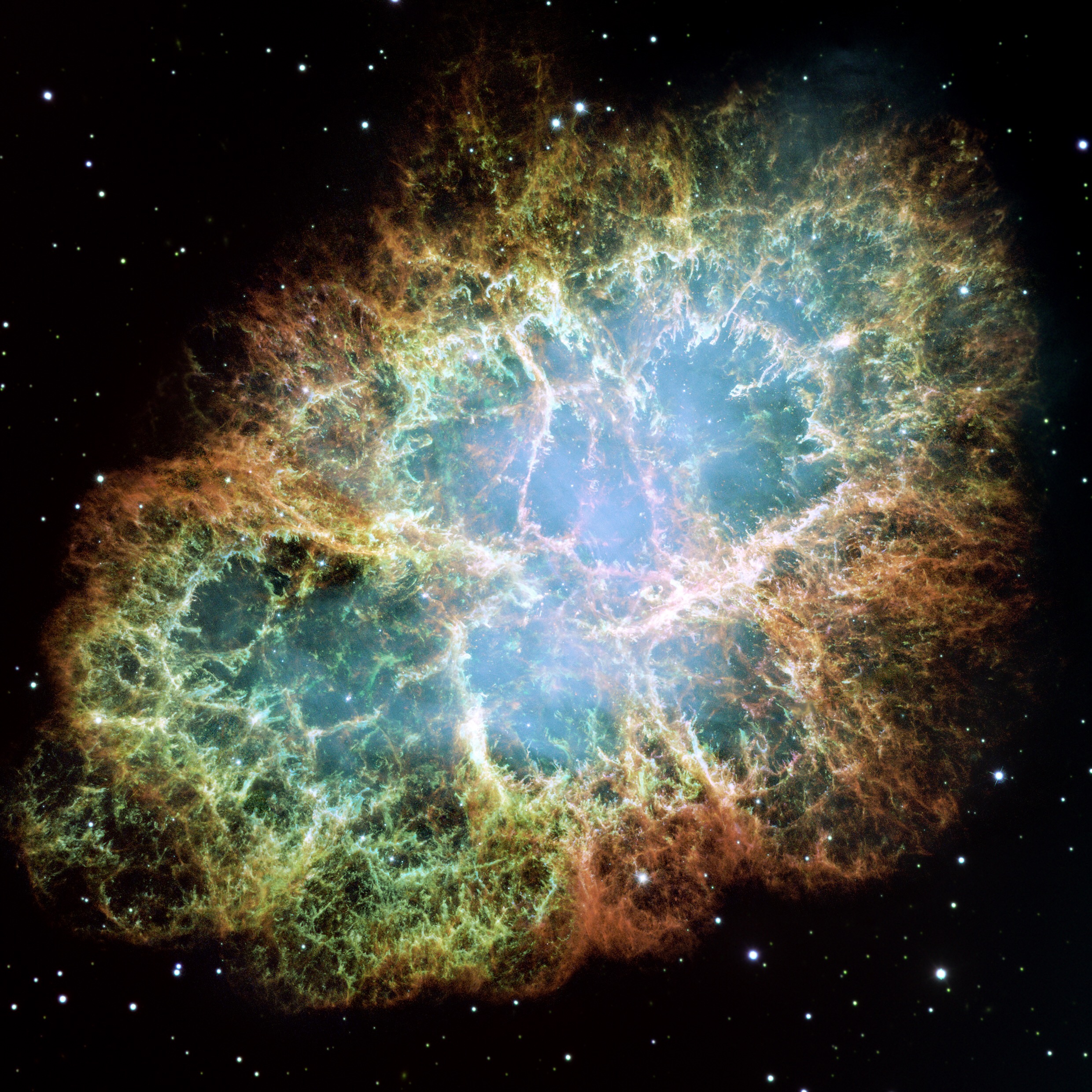 This post marks the beginning of a new series of posts about some of the more convincing evidences for the existence of God. Not all of the arguments lead directly to a Judeo-Christian God, but they will each support each other and paint a picture of what a “God” might be like. The principle of Occam’s Razor claims that the simplest explanation that has the most explanatory power is the best explanation. These posts will show that the Judeo-Christian God seems to have the most explanatory power for what we know of reality. These posts point to God, they do not prove God. I do not cover the breadth of philosophical thought about these arguments, but hope to give an introduction to the basic tenets of these arguments.

The cosmological argument has been articulated many ways for many years. My articulation in this post is meant to be an accessible summary of the argument as I understand it. None of these thoughts are wholly original, but I want to present this argument to you as it has encouraged my faith in a God who is the Logos, the grounding of logic and existence.

In the cosmological argument, you have a series of simple premises that lead you to some of the characteristics that may be attributed to a God. Aristotle’s “Immovable Mover” is a direct result of the cosmological argument in one of its earlier shapes. The first premise is that the physical universe (everything that physically exists) had a beginning. Scientists and philosophers have believed for a long time that the universe had a beginning. There are many, many reasons to believe that this is true. Below I will explore a few of these reasons very briefly.

First, if the universe is eternal, then we would never have arrived at what we call the “present.” If time did not have a finite beginning, then it would take an infinite amount of time to get to this point. The problem with an infinite universe is that you cannot have a real infinite in the time-matter-space bound universe. There is no possible way to traverse an infinite number of days. However, we can have a potential infinite. In the Christian worldview, the soul will continue to exist for eternity. That means that the soul has the potential to live from the point of its creation until infinity days. It will never “arrive” at infinity, because the very concept of infinity is endless. All of this suggests that time must have had a beginning. Now, in standard models of physics, you cannot have space without time, matter without space, or time without matter. There cannot be a material existence without the presence of these three things. Therefore, if time had a beginning, it seems to follow that space and matter also had a beginning.

Second, because the universe is expanding in all directions and there is only ever a fixed amount of matter and energy in the material universe, the universe had to have a beginning where time, matter, and space began to exist. This is a little more difficult to explain, but the basic ideas (as I understand them) are that there is only so much matter and energy in the universe. If the physical universe were eternal, then at some point in the infinite past we would have run out of energy. Because matter is neither created nor destroyed, there is no possibility of an ever-expanding or an ever-expanding and contracting universe. If you were to rewind time and watch the entire universe, it would all begin to shrink back into a single point where all the matter and energy in the universe began and exploded outward. This is the Big Bang Theory. The Big Bang is an unexplainable (scientifically speaking) event where all matter and energy began as a single point and exploded into existence. There are many ways of describing how this may have happened and theoretical physicists such as Stephen Hawking and Brian Greene have a myriad of fascinating explanations, but none of them account for the necessity of a beginning. Each theory attempting to account for the beginning of our universe merely pushes the problem back to an early point at which their theoretical “mutli-world generators” must have begun. I will address that again later. So, while there may be objections to this first premise, “the universe had a beginning,” I cannot address them all here.

The next premise is, “Everything that had a beginning had a cause outside of itself.” This is more of a simple logical argument, if a thing had a time where it did not exist, it could not cause anything during its state of non-existence. If a thing came into existence, it could not have caused its own existence due to the fact that it did not exist before. This does not say that something that exist can cause itself to change into a new thing. So if matter, time, space, and physical energy had a beginning, then before that beginning (excuse the time-bound language here) there must have been a Beginner that was outside of matter, time, space, and physical energy. Here is where we find our Immovable Mover. This thing has to have certain characteristics. It is possible that numbers exist outside of matter, time, space, and energy (henceforth referred to as MTSE), but numbers cannot cause anything. I know that the existence of numbers as a thing outside of our social constructs is challenged, but that is unimportant to this point. The point that is being made is that a Thing outside of MTSE must have existed and that Thing must also be a causal force. This Thing must have the ability to cause something to exist, and it must also have the power (some non spacial-temporal energy) to generate MTSE. So if we are accepting the steps so far, there must be a Thing, an Immovable Mover, that can cause MTSE to exist while being separate from MTSE.

Everything that has begun had a cause outside of itself.

The Universe was begun by something outside of itself.

This is the basic formula for the Cosmological argument. As you can see, we have not gone very far in describing this “Immovable Mover,” but we can draw some indirect descriptions from what we have so far. Whatever caused everything to exist is timeless, creative (having the ability to create something different from itself), powerful, and willful (having the ability to act as opposed to numbers or raw energy). Here I exclude raw energy, because impersonal energy would have no ability to create unless directed into creation.

The multi-world hypotheses presented by theoretical physicists as a way to explain the energy in this world and complex quantum phenomena can seem to explain away the beginning of the universe, but, in fact, they just push the beginning of the universe back to a point beyond our physical reality’s Big Bang. There are explanations for physical generators of the Big Bang,  but they are subjected to the same dilemmas listed above. They still cannot have existed for infinity and they still cannot have an infinite amount of energy. The multiplicity of dimensions does not seem to solve any of these issues, but just continue to push back the problem to some origin of everything.

Overall, this is just the first evidence for a “God” and it is really a very small step, but it should at least get us from a materialist worldview to a worldview that accepts some thing that exists outside of MTSE. This is not to say that these arguments are fool-proof, but that they are evidence for certain worldviews and against other worldviews. That is a crucial first step in the journey.

The Historicity of the New Testament