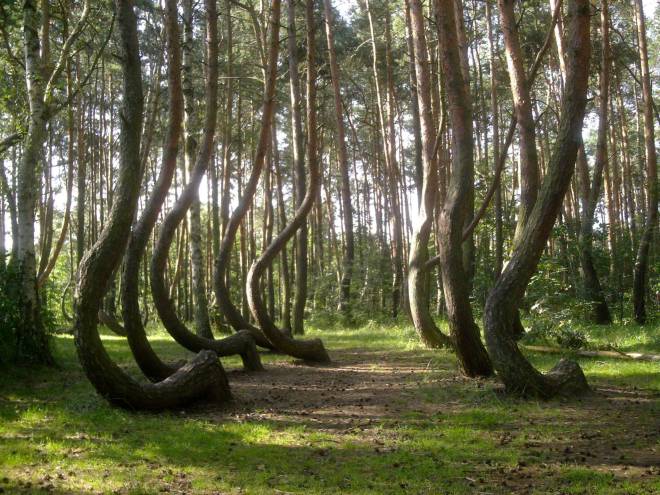 Last week I posted my first post on the nature of sin which discussed the Fall. This week I am going to argue that we often think incorrectly about what sin actually is. Most often people associate sin with breaking the arbitrary and antiquated rules of the Bible. Some people think that sin is a made up concept used in church to manipulate people into conforming or to scare people with the consequence of hell. I am going to argue that “sin” is anything that is contradictory to the nature of God.

“Sin” means in Old English to “miss the mark” as when an archer is shooting at a target. In our lives, sin is to miss the standard that God has set for us. Now one crucial thing here: God did not command certain things as wrong “just because”, He actually grounds Goodness in His very character.

In this way, we avoid the Euthyphro Dilemma: is good merely commanded by God or a standard above Him? (both are seen as logically problematic). The Christian God falls into neither category by existing as the standard in His character for what is “Good.” To use a C.S. Lewis example, God is the straight line by which we measure all other lines to perceive whether they are straight.

This brings up another important aspect of sin. Sin is not breaking the rules God has given us,although not following God’s command is sinful because God commands goodness by nature.. Jesus said it best when giving the greatest commandments, “You shall love the Lord your God with all your heart and with all your soul and with all your mind. This is the great and first commandment. And a second is like it: You shall love your neighbor as yourself. On these two commandments depend all the Law and the Prophets.” These commandments embody God’s character because He is Love. Anything contrary to God’s holy love is sin.

So what about all of those commandments in the Bible? According to the logic above, every commandment in the Bible originates and hangs on love. When Paul writes to avoid sexual immorality, lying, slander, etc., it is because those things are not loving to God or our neighbor. Further, we see throughout the New Testament that the wages of sin are death, that when we sin we become enslaved to sin, and that sin warps our soul. Therefore, sin is also not loving towards ourselves because freedom only comes through avoiding sin and doing good.

This is where we get to the meat of the matter. Not sinning = conforming to God’s character. This makes not sinning a positive matter and not merely prohibitory. As we choose to love, we become more like God. As we sin, we further bend and twist the image of God within us. As I mentioned in my last post, due to the fall the image of God within us was marred. The process of redemption consist in restoring that image within us. This is what makes sense of heaven and hell for me. As we choose goodness, goodness becomes a part of our character and becomes our default and vice versa. Heaven is the eternal progress from glory to glory, constantly choosing good and becoming more fully human. Hell is the opposite, constantly choosing self-love and obliterating the marred image of God within us. Hell is not a prison sentence, it is a choice.

Lots of worldviews have a similar view of sin. Maybe their views aren’t grounded in God but the concept of virtue vs. vice has been around since Aristotle. Most of those worldviews then give you a process by which you will be able to master yourself and choose goodness until you reach some level of paradise or enlightenment. The problem with this process began with the Fall. We no longer have the power within ourselves to save ourselves. We are already twisted beyond self or even communal redemption. We need new life. Otherwise, we are already on the path to the eternal choice of sin which leads to evermore death. If we examine all of our efforts and the efforts of those around us, I think we will see that this is the case. Next post, we will look at the unique solution offered by Christianity.

Is Christianity all about rules?

Papu – In Honor of My Grandfather, Archbishop Adler

Liturgy and the Sacraments – Part 3