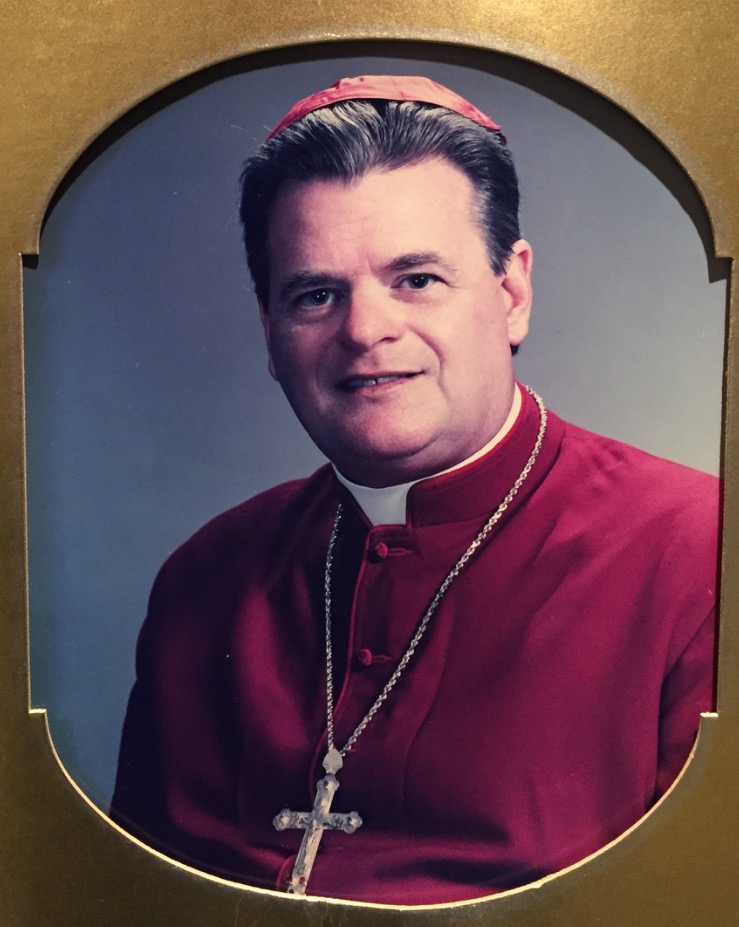 Today I go to the funeral of my first mentor, my first pastor, my bishop, my grandfather. Archbishop Randolph Adler began an international movement of churches, ministered in 70 countries, and pastored a church of over 300 people. His life was amazing and a full eulogy, written beautifully by his son, can be found here. This post is my reflection on his impact in my life:
Papu was my Dumbledore, he was my Gandalf. He was a larger than life person who saw me and caused me to know that I was significant. I have one of my second-grade homework assignments that asked who was my hero. “Papu” was my answer then and “Papu” is my answer now. Papu was changing the world by leading an international movement of churches and yet he spent so many hours pouring into my life.
When there was a terrible accident that took the life of my cousin, Jonah, Aunt Gina, and unborn cousin, Chloe, my grandpa was there for a 9-year-old boy. In the midst of his grieving, he helped me process the loss and changed my life.
I was always bullied in school. Papu had told Jonah to befriend me because I had been getting into a lot of trouble (almost burning down my school in kindergarten as a prime example) and Papu saw rightly that I needed a friend. When Jonah died he was my best friend and I remember being angry at God because he gave me Jonah just to take him away. But Papu gave me the Chronicles of Narnia and I tore through them. When Digory looked into Aslan’s eyes after stealing the apple of life for his dying mother and saw Aslan looking at him with lion tears in his eyes, I knew that God wept with his children in their pain. When Aslan welcomed the children into the doors of heaven and invited them “further up and further in”, I knew that God had a secret joy even in his full experience of our sorrow. I knew that Jonah and Gina and Chloe were more alive than ever.
I went to Papu’s house nearly every day that summer. I poured myself a green glass of heavily sweetened iced tea, sat in a large wicker chair that was far too big for me and talked with him on his porch. We talked about how God was like Aslan and that God saw me and loved me. We talked about how Jonah was in a better place now and that, while we grieved over our separation, we knew it was but for a little while. Papu taught me that pain is not my enemy and that God’s providential love did not scorn pain but entered into fellowship with our suffering. Papu taught me to know that God was not an angry, indifferent, or impotent God.
Papu was my Gandalf. He looked me in the eyes and called me into adventure. I was a large kid and he always said, “Jesse, act your size, not your age.” He always saw and called out the good inside of me instead of reacting to my outward rebellion. He gave me the help and the knowledge to conquer my fears. When I couldn’t ride an elevator because of severe claustrophobia, Papu took me to the mall to ride the glass elevator with me—where I didn’t feel so panicky because I could see through the enclosure—over and over again, all the while praying in tongues with me. He loved me. I know he did the same for so many people. Even as he leaves us for just a little while, let’s remember that Christ conquered death and Papu is with us still, in more than just memories and recorded sermons, but in spirit and in truth.
“All his life in this world and all his adventures have only been the cover and title page; now at last he is beginning Chapter One of the Great Story which no one on earth has ever read: which goes on forever and ever: in which every chapter is better than the one before.” – C.S. Lewis The Last Battle

The Father Heart of God